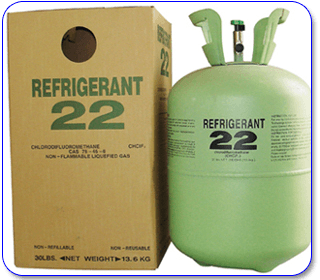 It may cost you a lot more to get your air conditioning repaired this summer.

Now as summer temperatures are really heating up in Central Florida, the cost of R-22 Freon has increased by as much as 300 percent.  The dwindling supply of R-22 Freon is causing a lot of homeowners to make the decision to replace their air conditioners now rather than later.  If your air conditioner was manufactured before 2010, it likely uses a refrigerant or coolant known as R-22. The Environmental Protection Agency ordered the phasing out of this coolant because of its ozone-depleting properties and in its place is a new, more environmentally friendly coolant called R-410A. 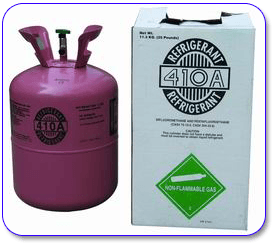 The new coolant, though, won’t work with A/C units manufactured before 2010.
Because the old coolant is no longer being produced, it is instead being recycled from older units as they’re replaced, but as it has become scarcer, the price has gone up and will only continue to increase.   According to Angie’s List, “Industry experts I’ve talked to say the prices have jumped from about $30 for the first pound of coolant just two years ago to about $175 now.”
What this means for you and homeowners in similar situations is that you must decide how you want to proceed. Do you continue to invest high repair costs in your older unit, or do you replace it with a newer, more efficient unit?
Not only is the cost of R-22 Freon going up, it is getting increasingly harder to find.  To repair a system with R-22 Freon is in many ways throwing good money after bad.  Ninety percent of the coolant will be phased out by 2015, and it will be obsolete by 2020.
It just makes better financial and environmentally conscience sense for most people to put in an air conditioning system with the new much more “Green” refrigerant than to spend up to three times as much to repair their old systems if the repair in question has anything to do with their system leaking refrigerant.  Not only do homeowners not waste money on a banned product, but they also have the opportunity to put in a new system at a much higher efficiency level and lower their energy costs for years to come.